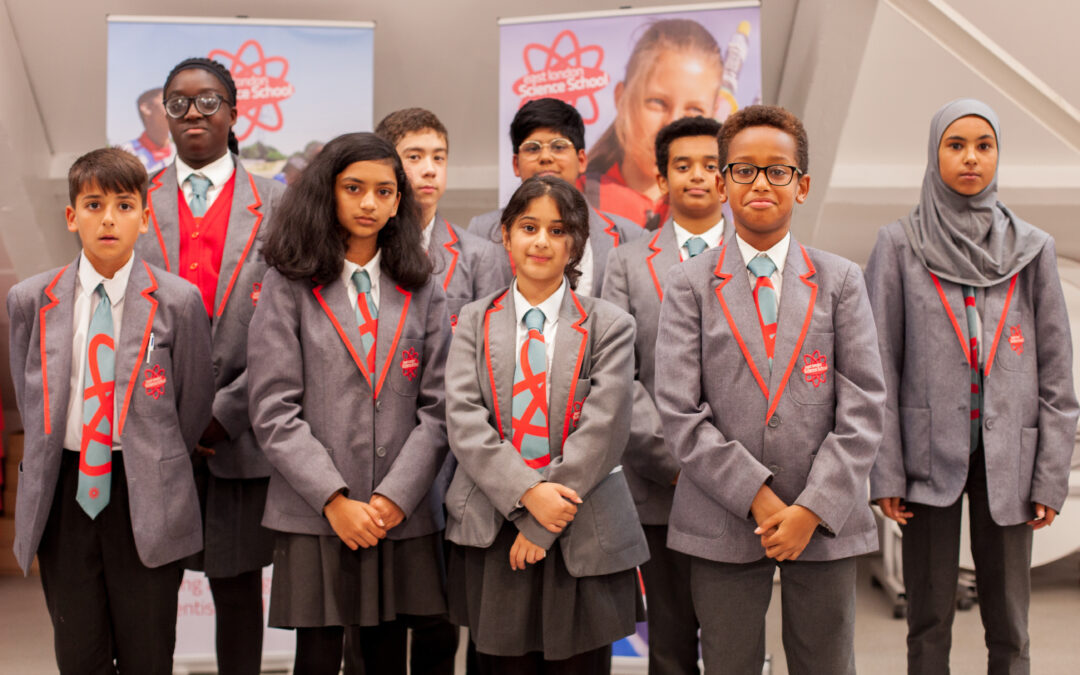 The School Council was set up earlier this year by Head of Upper School Ms Ubaka, “in order for pupils to have a voice and help make changes and improvements to the life of the school”. Councillors were elected by each form group and each member serves for a year. Their election was marked by a Commissioning Ceremony in October, where each pupil swore to uphold the Prefect’s Oath (see below.

Two representatives per year group attend each Meeting (Above: Year 7 Representatives). Attendance is rotated to allow every member to take turns throughout the year. They meet in an organised time and place, to put their views and concerns, following an agreed agenda worked out in advance by pupils and teachers.

“For their first meeting agenda, I asked pupils what are the two or three most pressing things they’d like to talk about” says Ms Ubaka. “Amongst their concerns were the recent changes to the school timetable, hot meals and recycling bins. Of course, different year groups have different priorities, so we expect to address a variety of issues as we move forward.”

“We really value their insights, what engages them – what makes them listen to some teachers more than others and how we can improve. We want to encourage a culture in the school where different year groups look out for one another, nurture and encourage one another.”

Prefects Pledge
“We will show respect to our teachers and friends, and perform our duties with integrity.
We will display graciousness and uphold the school riles and school values, commit ourselves to excellence in everything we do.” 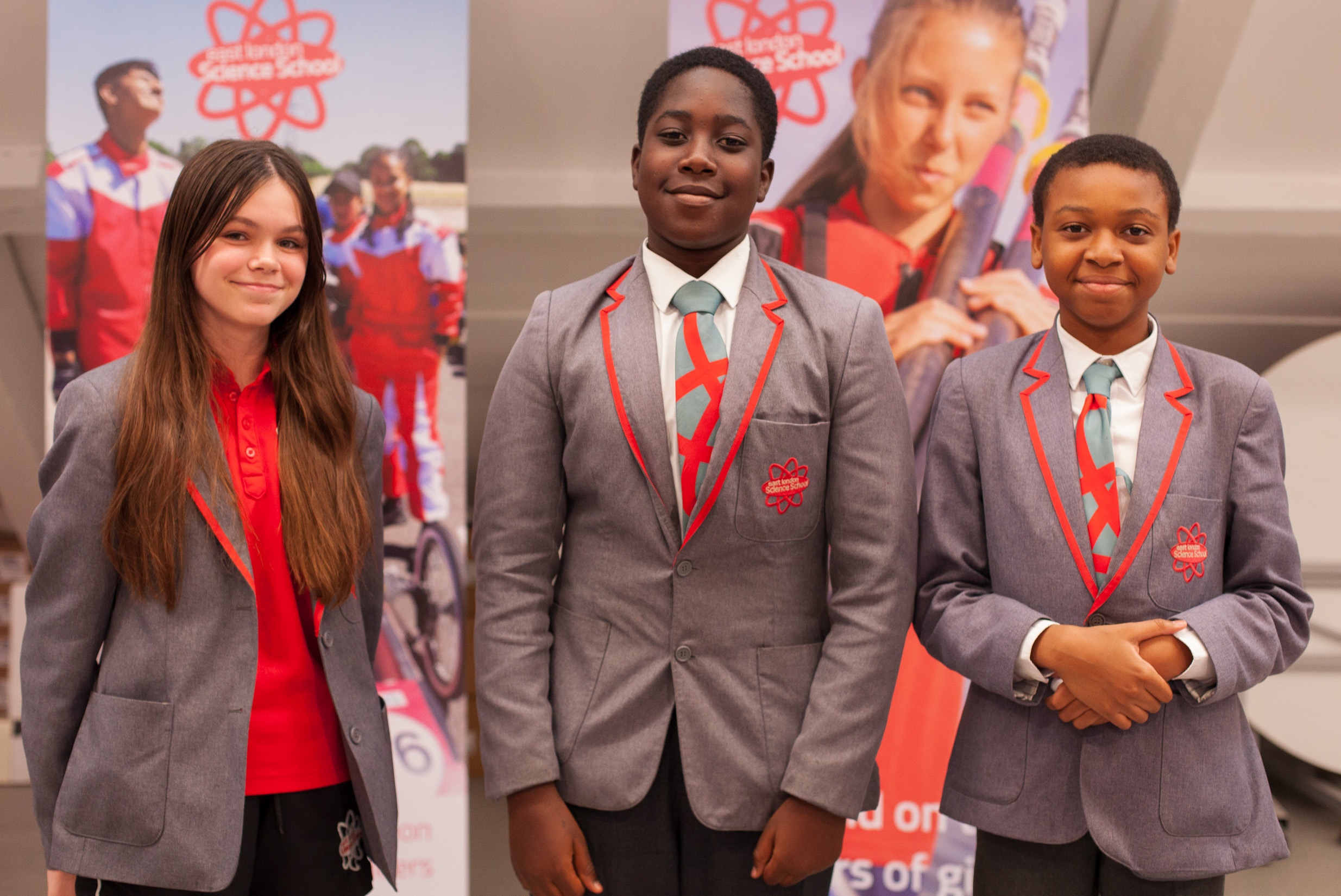 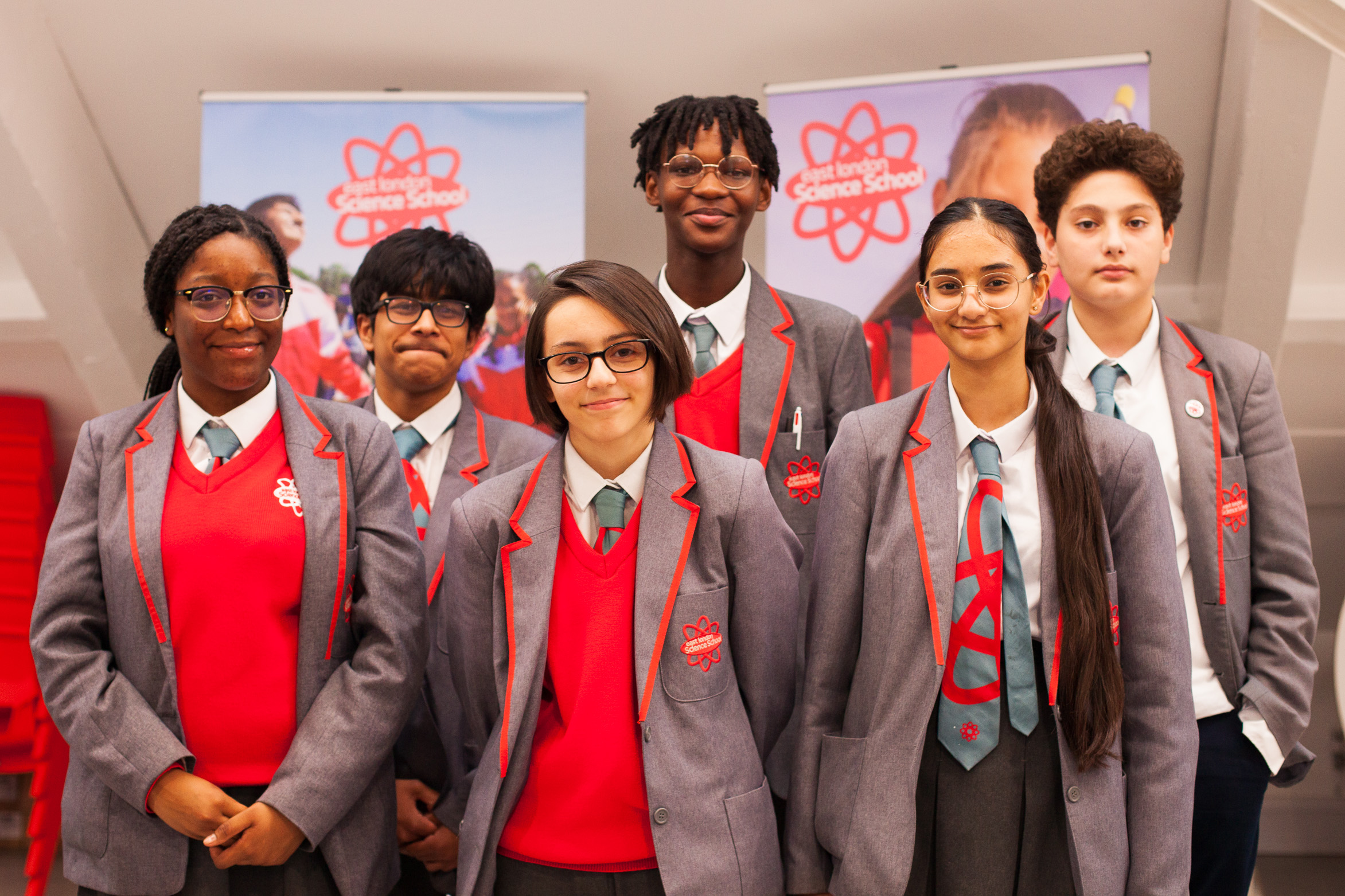 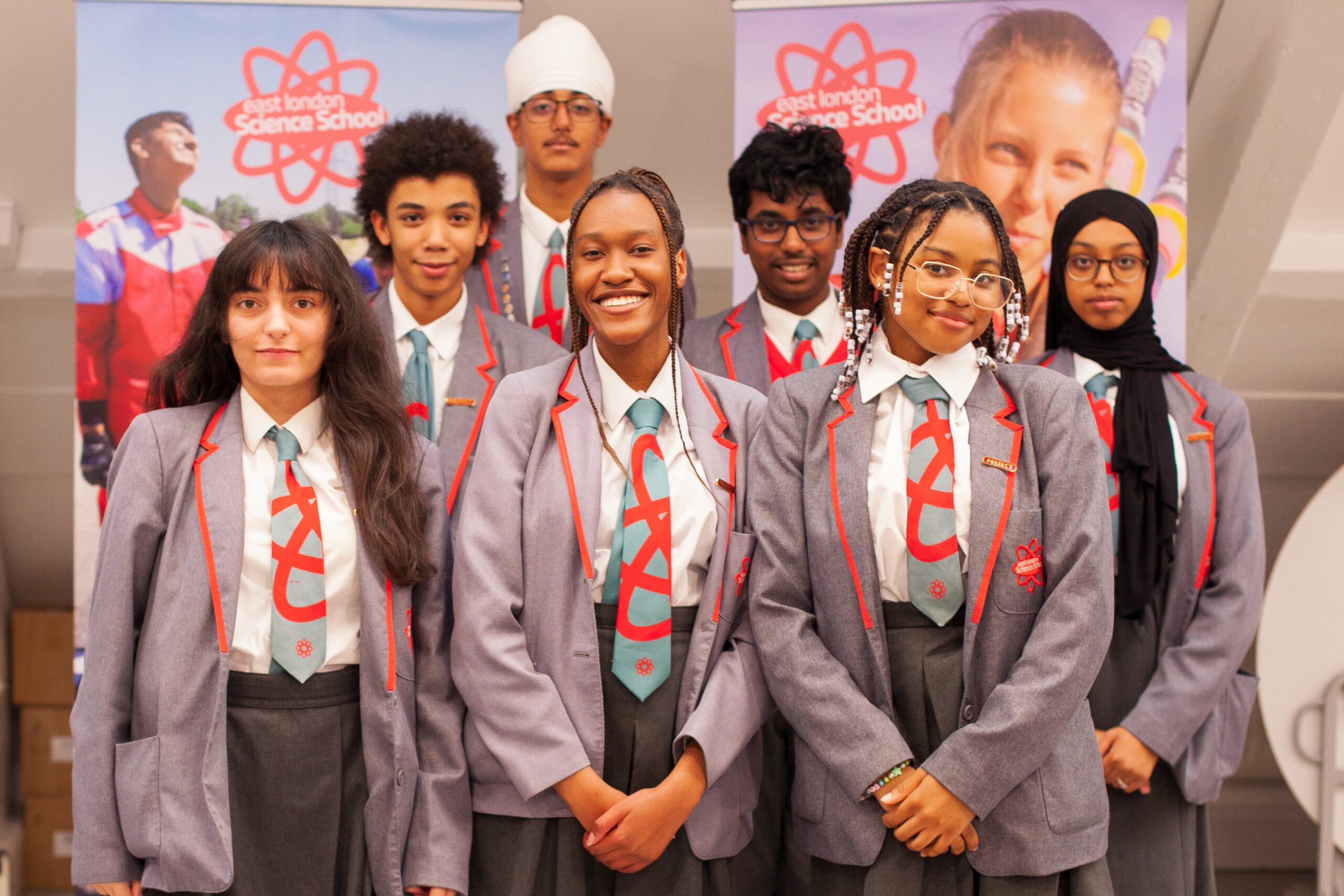 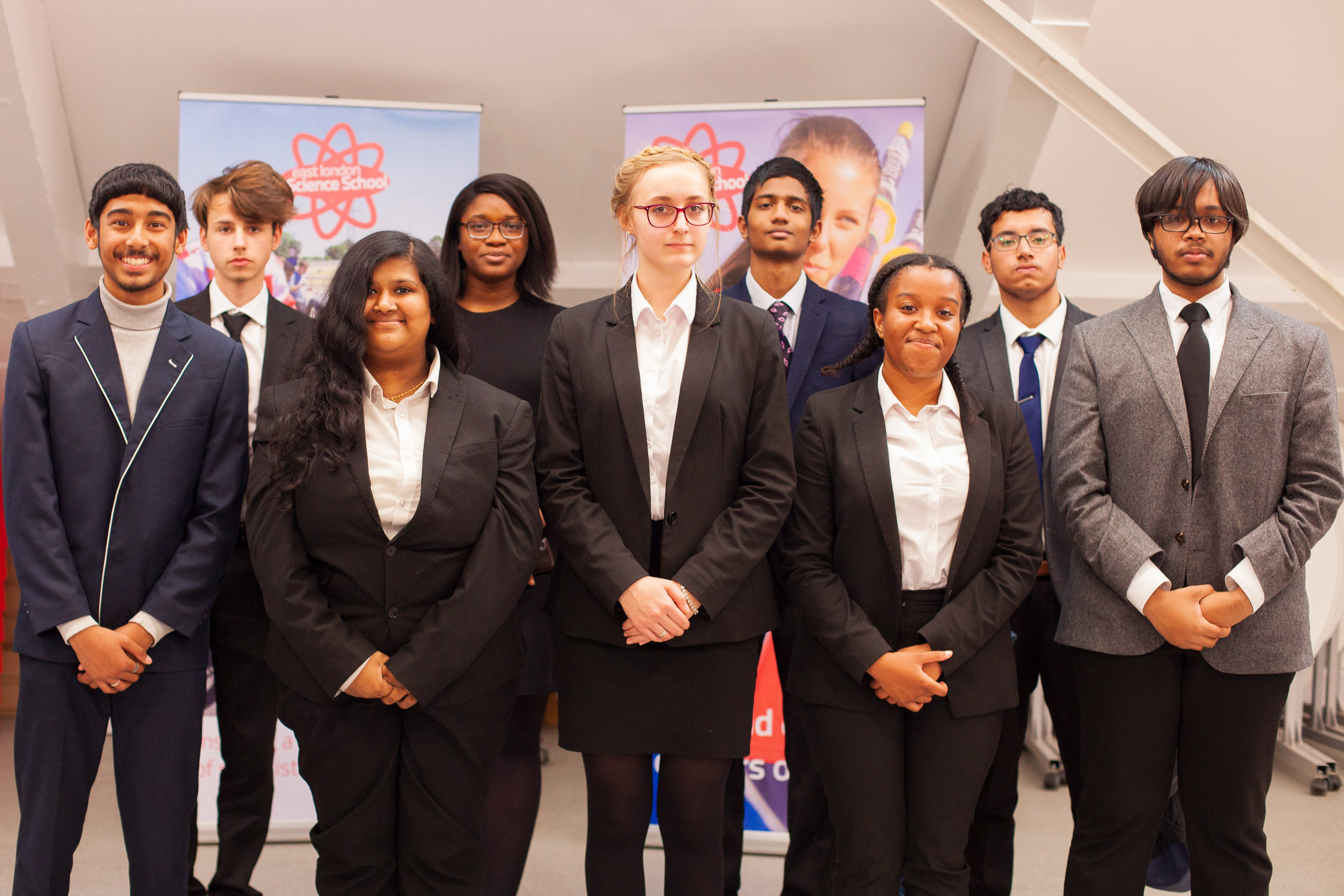 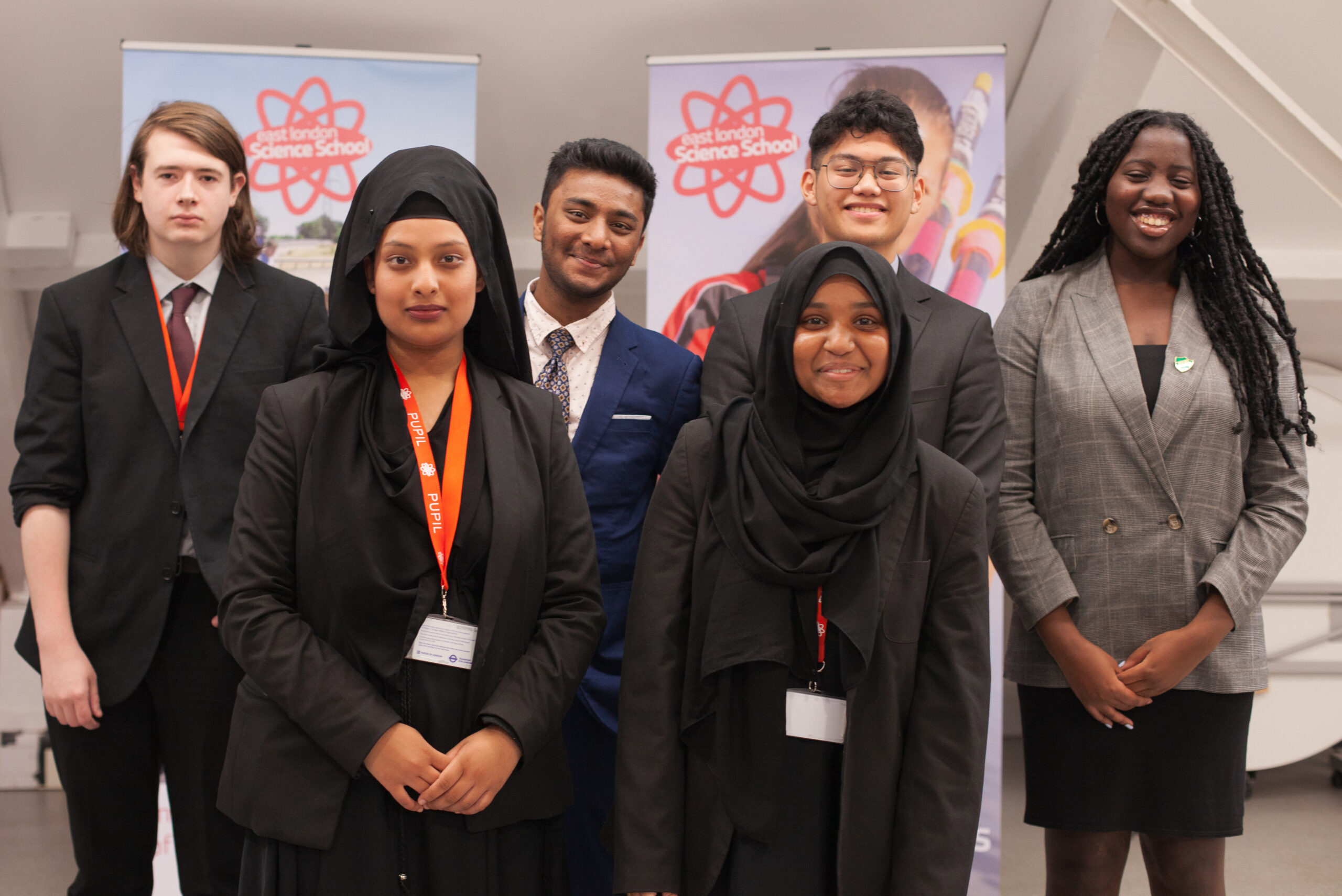 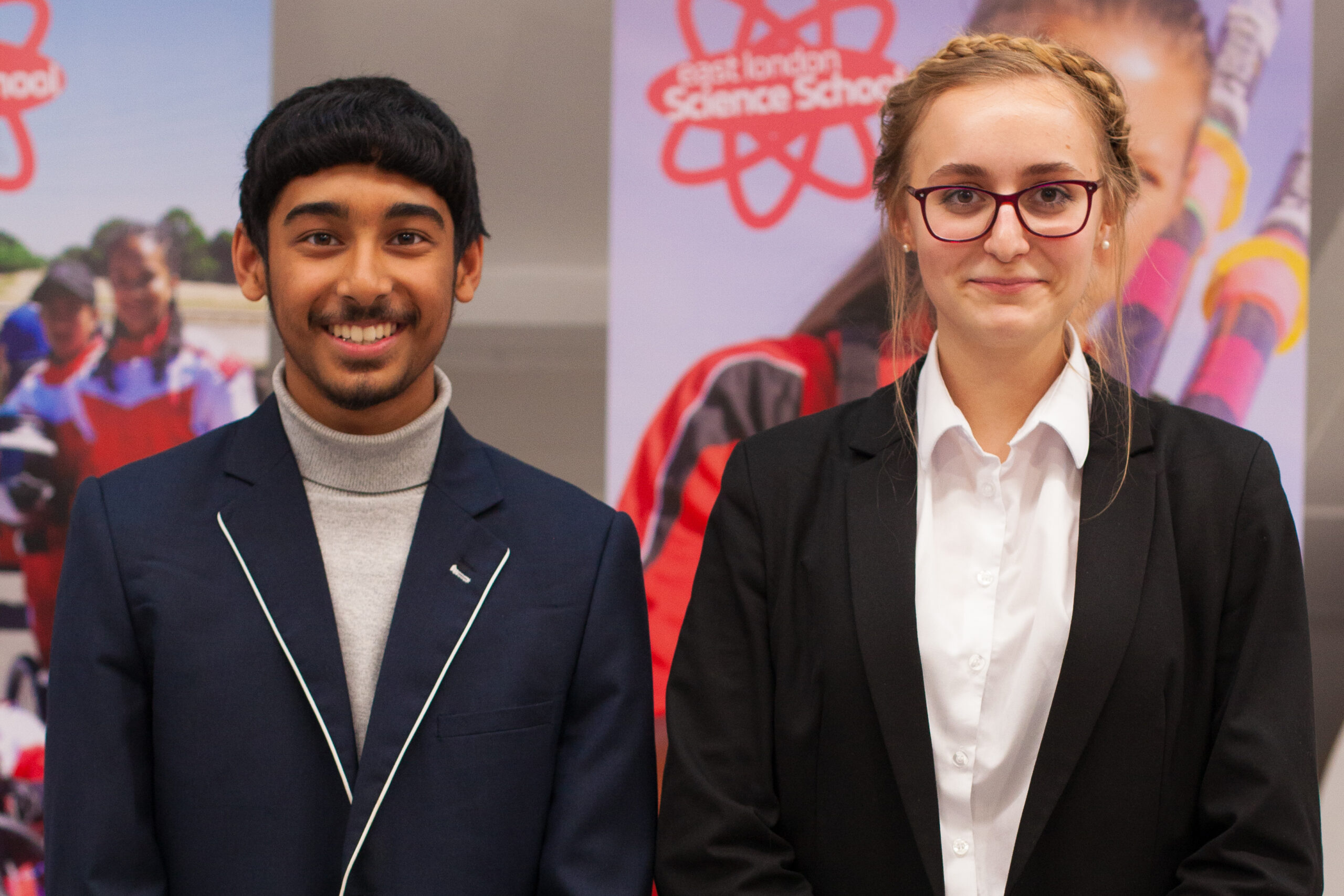