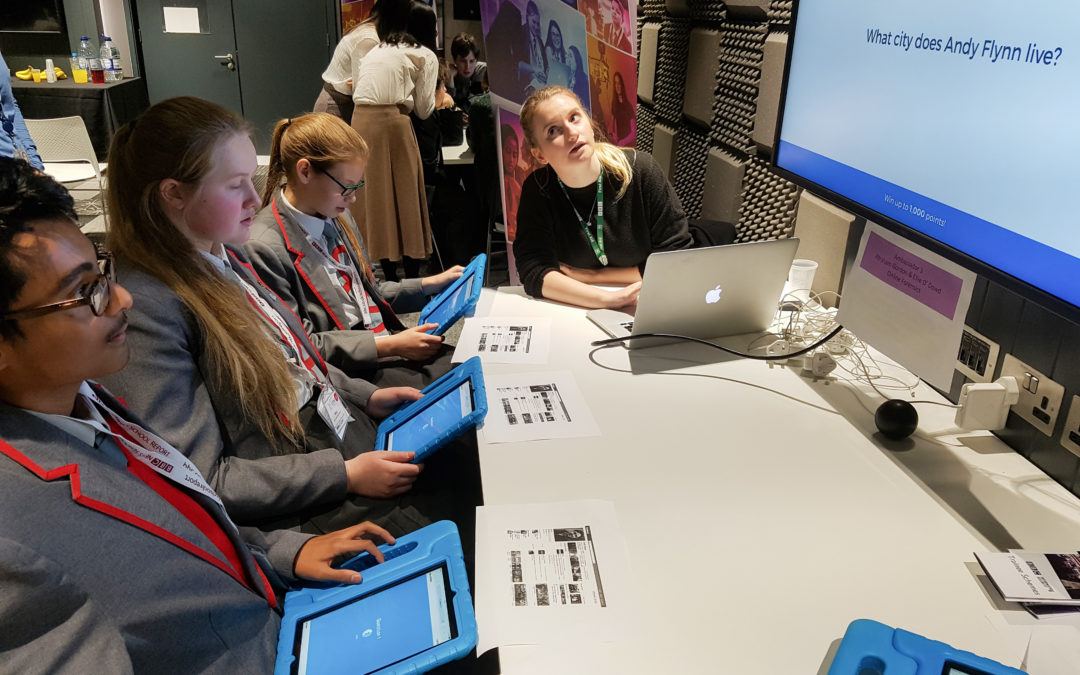 by Jonathan Dingsdale, Head of Astronomy

What does the BBC have to do with Science, Technology, Engineering and Maths? As some of our Year 9 pupils found out on a visit to BBC Broadcast Centre this week, an awful lot! Pupils were treated to glimpses at future technology, insights into the broadcast industry and activities demonstrating the kind of work some of the employees at the BBC engage with on a day-to-day basis. In and amongst this, they were given fantastic information straight from those in the industry on how they got into their work, what they did before, and how pupils themselves could follow in their footsteps. Most striking was the enormously wide array of backgrounds, both social and academic, that employees came from. Not one person appeared to have one through the same route to get to where they were. 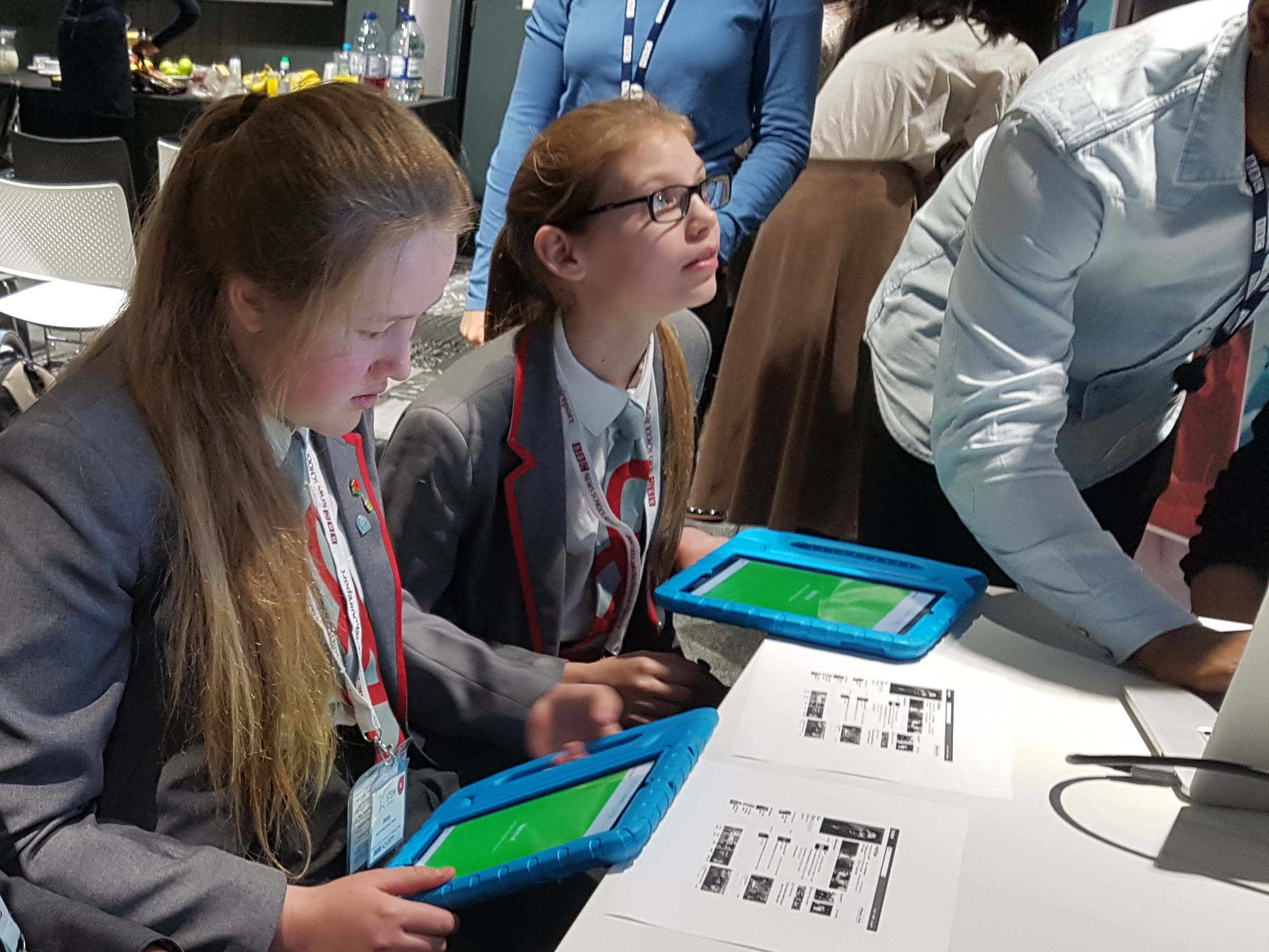 Highlights of the day included visits to a high security centralised coding and multiplex centre (where TV gets converted to web streams in real-time, 24/7), the broadcast centre in charge of ensuring TV signals are transmitted correctly from location to location before being properly broadcasted, and the famous BBC blue-room, full of futuristic technology all set up ready for testing.